“Java” is just slang for coffee, right? Wrong! After being taken from Ethiopia to ports in Yemen, coffee was brought to be traded and cultivated in the islands of Indonesia. The island called Java was the first of the Indonesian archipelago to cultivate coffee, and the word “Java” soon became nearly synonymous with coffee itself. Unfortunately the introduction of coffee went hand-in-hand with colonization by the Dutch, leading to decades of mistreatment of indigenous people working large coffee plantations. Strangely enough, many of these estates were abandoned after disease affecting the coffee plants decimated the coffee market in Indonesia in the 1860s and 1870s. This led to the later rise of many small-holder farmers growing more disease-resistant varieties of coffee.

Traditionally coffee in Java is processed using the wet-hulled method (much like classic Sumatran coffees) where the coffee is pulped then fully milled of it’s protective parchment while still wet and pliable. The result is the classic earthy profiles many of these coffees can be known for. THIS coffee from Wildan Mustofa’s Frinsa Collective (and our first ever offering from the island of Java), however,  was fully washed then hulled after being dried… leading to a much cleaner and clearer cup profile that highlights what well cared-for Indonesian coffees can be. 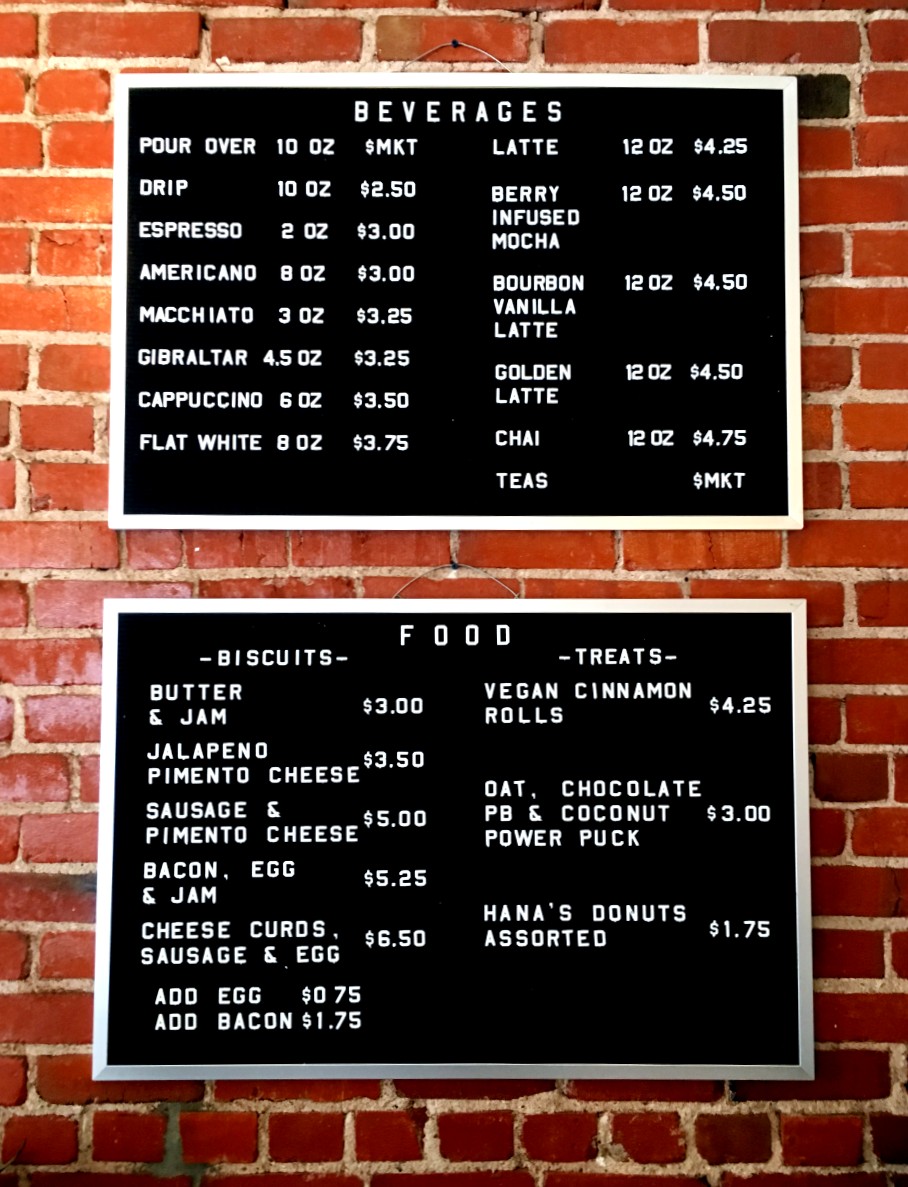